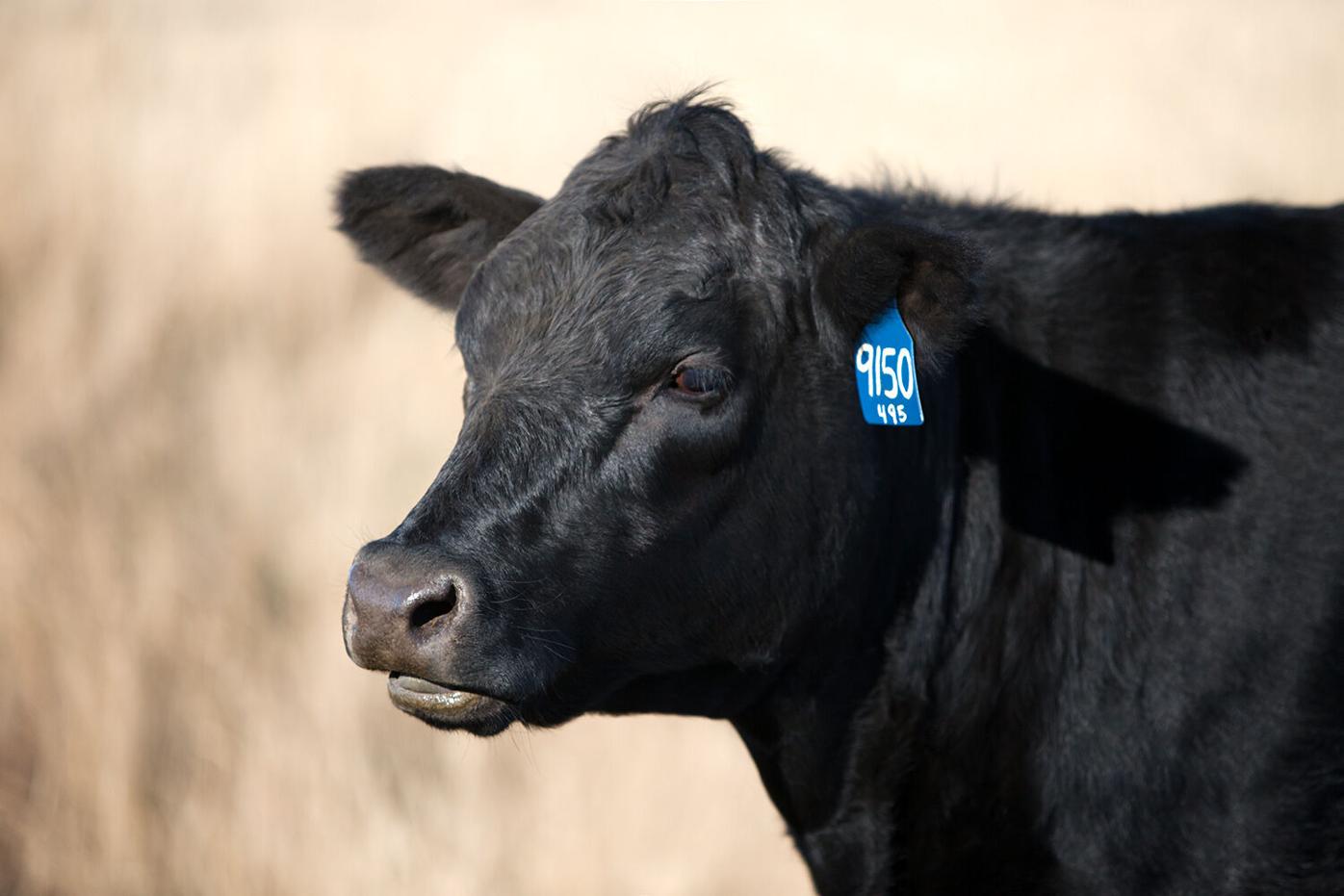 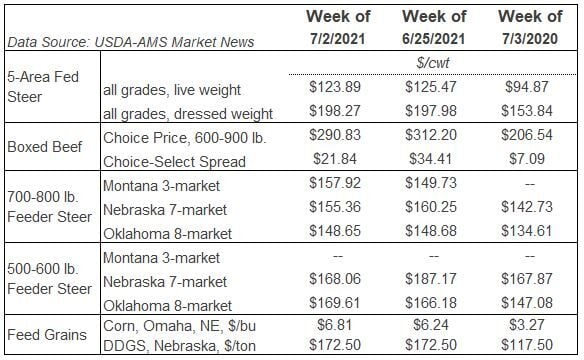 Cow slaughter continues to run ahead of a year ago, led by beef cows. Even with larger slaughter, prices are ahead of last year. Over the last three months, beef cow slaughter totaled 818,000 head, the most since the 837,000 during the same period in 2010. Total cow slaughter over the same period are the largest since 2013. At that time, the industry was reducing the number of beef cows due, mostly, to low prices and then the drought in Texas and the Southwest hit.

Weekly beef and dairy cow slaughter is reported by region. Region 6 includes Texas, New Mexico, and Oklahoma. Beef cow slaughter in Region 6 over the last three months totaled 204,000, the most since 2011. Slaughter in Region 9, which includes Arizona, California, and Nevada, was the most since 2013. Region 10, the Pacific Northwest (Washington, Oregon, and Idaho), had their largest beef cow culling in more than a decade. While drought is likely driving more culling, expanded cow packing capacity in the region likely skews the data. Region 8 includes the rest of the mountain West and the Dakotas. Beef cow culling in those states totaled 73,600 head, the most since 2019.

Cull cow prices usually increase from the beginning of the year until mid-year. Southern Plains 85-90 percent lean cows have increased at a normal seasonal rate to about $65 per cwt at the end of June, about $8 higher than last year. National cutter cows hit $67 last week, also about $8 above a year ago. The cow beef cutout and wholesale 90 percent lean boneless beef are also above a year ago.

Cow culling tends to increase seasonally from mid-year through Fall and prices tend to decline. Drought development in the West and the course of milk prices will affect culling. Large early beef cow culling might affect later culling.

Fed cattle prices climbed again prior to the 4th of July weekend, above $125 per cwt. The Choice cutout continued its slide of the last couple of weeks, but remains almost 50 percent higher than a year ago. The Choice-Select spread remains large. Widespread rains in much of Texas have supported calf prices in local markets.