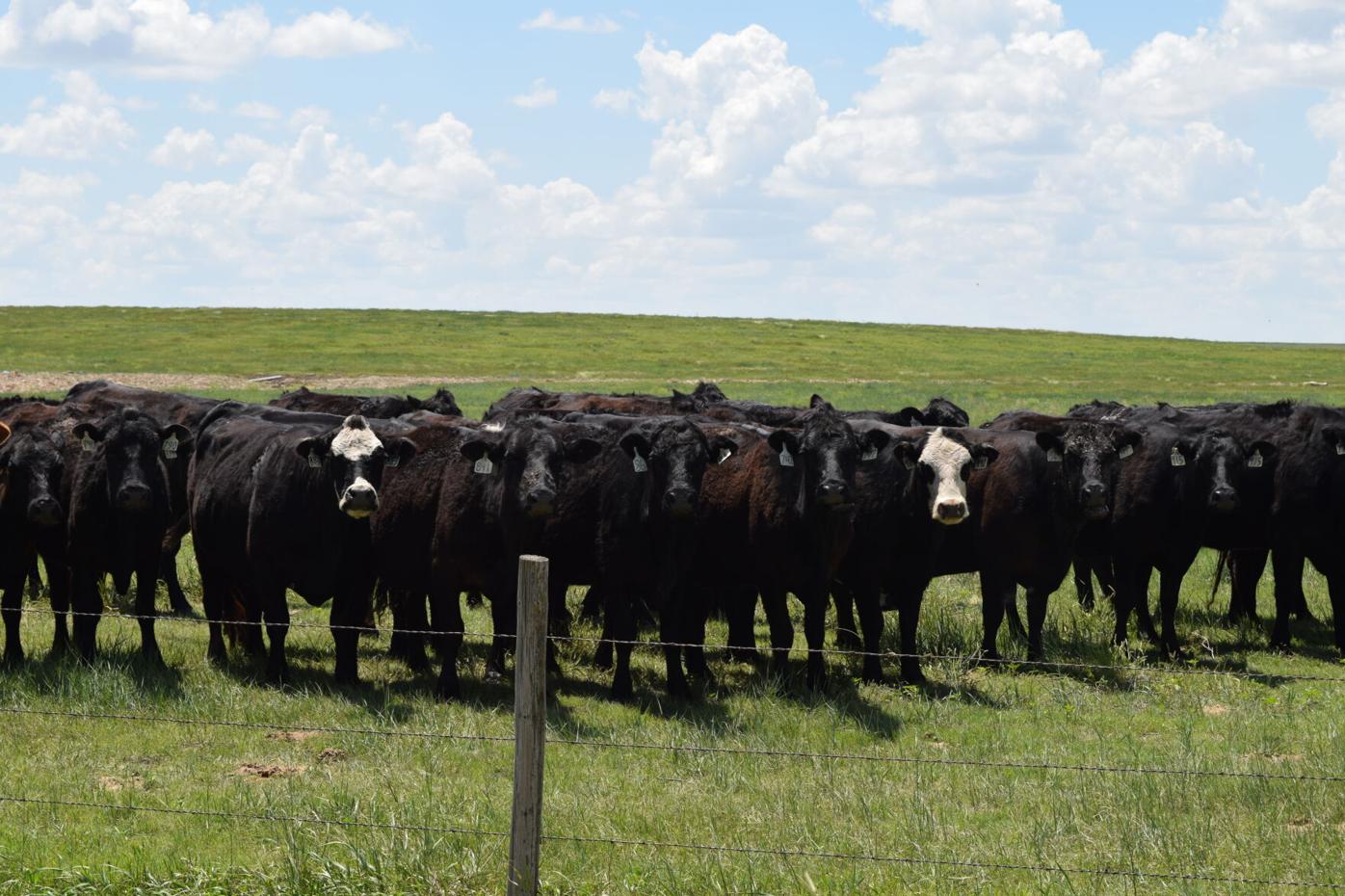 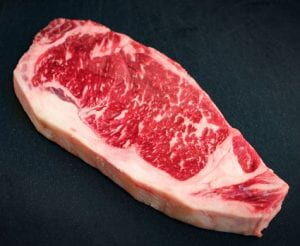 Presently more than 80% of U.S. cattle harvested are grading Prime and Choice.

Many all-natural programs, commercial feedlots, and cattle producers who retain ownership through the feedlot understand that weaning programs that boost the immunity of the calf by minimizing the stress of weaning are important, as weaning can have impacts on animal health, growth rate, feed efficiency, and marbling (Duff and Galyean, 2007). CattleFax reported at this summer’s NCBA convention in Nashville that in a recent survey nearly 30% of cow-calf producer respondents retained ownership through the feedlot. For those producers, and anyone trying to manage calves for a premium, understanding the relationship that weaning stress and morbidity have on USDA Quality Grades is critical.

We need to understand that the days of 3% USDA Prime carcasses, and loads of 50% USDA Choice carcasses are gone. According to the August 30, 2021 USDA national steer and heifer estimated grading percent report (https://www.ams.usda.gov/mnreports/nw_ls196.txt) for the week ending 8-21- 2021, 8.3% of carcasses graded Prime, with 72.14% grading Choice and 30.79% of cattle grading in the upper 2/3 of Choice. We are in a market where the demand for high-marbling cattle is reflected in the price differences between grades. Looking at Yield Grade 3 carcasses between 600 and 900 pounds from the USDA beef carcass price equivalent index value report on September 1, 2021 (https://www. ams.usda.gov/mnreports/nw_ls410.txt), Choice carcasses were worth $254.73/cwt, and Select carcasses were worth $226.97/cwt, a Choice/Select spread of $27.76/cwt. Additionally, even with 8.3% Prime carcasses, the value of those Prime carcasses was $276.04/cwt, a $21.31/cwt premium over Choice, and a $49.07/cwt premium over Select. With a 900-pound carcass, that would make a Prime carcass worth $2484.36 versus a Choice carcass at $2292.57, and a Select carcass at $2042.73. The message is clear that managing cattle in a way that does not lessen their ability to have high-marbling carcasses is crucial to economic profitability.

The ultimate goal of a weaning management strategy should be to avoid stress on the calf, as stress increases sickness. Since respiratory disease is known to negatively impact average daily gain, hot carcass weight, and carcass characteristics, management and nutrition practices that keep cattle from becoming sick are very important, because diagnosis of cattle with respiratory diseases is very difficult. Pre-weaning programs are becoming standard in alliance programs, with feedlots wanting a minimum of six weeks post-weaning prior to feedlot arrival. Gardner et al. (1999) reported that lung lesions from respiratory disease at weaning were present in 33% of their steers at harvest. Steers with lung lesions had lower average daily gains, lighter carcass weights, deposited less internal fat and marbling, and had less tender steaks than animals without lung lesions. This emphasizes the need to carefully monitor individual cattle, and to manage cattle in a way that prevents disease outbreaks. Research at MARC (Wittum et al., 1996) concluded that if an animal was sick enough to be identified as having a respiratory illness and treated, performance reducing lung damage had already occurred. If a calf gets a respiratory disease, tissue damage occurs, and metabolic changes associated with inflammation occur (Gifford et al., 2012) with nutrients being diverted from lean growth and marbling toward repair of the damaged tissue. Therefore, to ensure that an animal’s health and management history did not limit its ability to deposit marbling or to grow to its potential, practices to avoid stress must be used.

Weaning calves abruptly typically results in calves walking a fence line for up to 5 days, while bawling, and during this period, feed and water consumption is low, maintenance requirements increase, and susceptibility to respiratory disease increases. Fenceline weaning has gained popularity recently, and Price et al. (2003) reported that ‘fenceline contact with dams at weaning minimizes losses in weight gain in the days following separation. Totally separated calves did not compensate for these early losses in weight gain even after 10 wk.’ In this weaning management strategy, calves and cows have nose-to-nose contact, as well as visual and auditory access, but suckling is not possible. Boyles et al. (2007) investigated ‘three weaning strategies: 1) weaned at trucking, 2) weaned 30 d before trucking and confined in drylot, and 3) weaned 30 d before trucking and pastured with fence-line contact with their dams.’ Steers from the drylot weaning strategy lost 1.3 lb/d the first week in the feedlot, whereas steers from the truck weaning and pasture weaning treatments gained 1.1 and 0.9 lb/d, respectively (P = 0.01). Weaning effects on incidence of morbidity also were detected (P = 0.03), with only 15% of the pasture weaned calves requiring treatment for respiratory disease. This incidence was doubled for truck-weaned calves and nearly 2.5 times greater for calves weaned in drylot.

Another low-stress option is two-stage weaning, utilizing devices attached to the muzzles of calves to prevent nursing. Haley et al. (2005) used this method, now commercially marketed under the name QuietWean http://quietwean.com/, to investigate the impact of placing a device in the nose that allows the calf to stay with the cow, but not suckle, for a period of time up to two weeks prior to weaning. ‘In the two-stage treatment, calves were prevented from nursing their dam for a period (Stage 1) before their separation (Stage 2). Control calves nursed from their dams until they were separated. Calf weights and behavior were recorded before and after the separation of cows and calves. Following separation, calves weaned in two stages vocalized 96.6% less (P = 0.001) and spent 78.9% less time walking (P = 0.001), 23.0% more time eating (P = 0.001), and 24.1% more time resting (P = 0.001) than control calves’(Haley et al., 2005).

In conclusion, in an industry where feed efficiency, hot carcass weight, and high-marbling carcasses are important, weaning management is an important step in reducing stress and thus reducing the incidence of bovine respiratory disease.