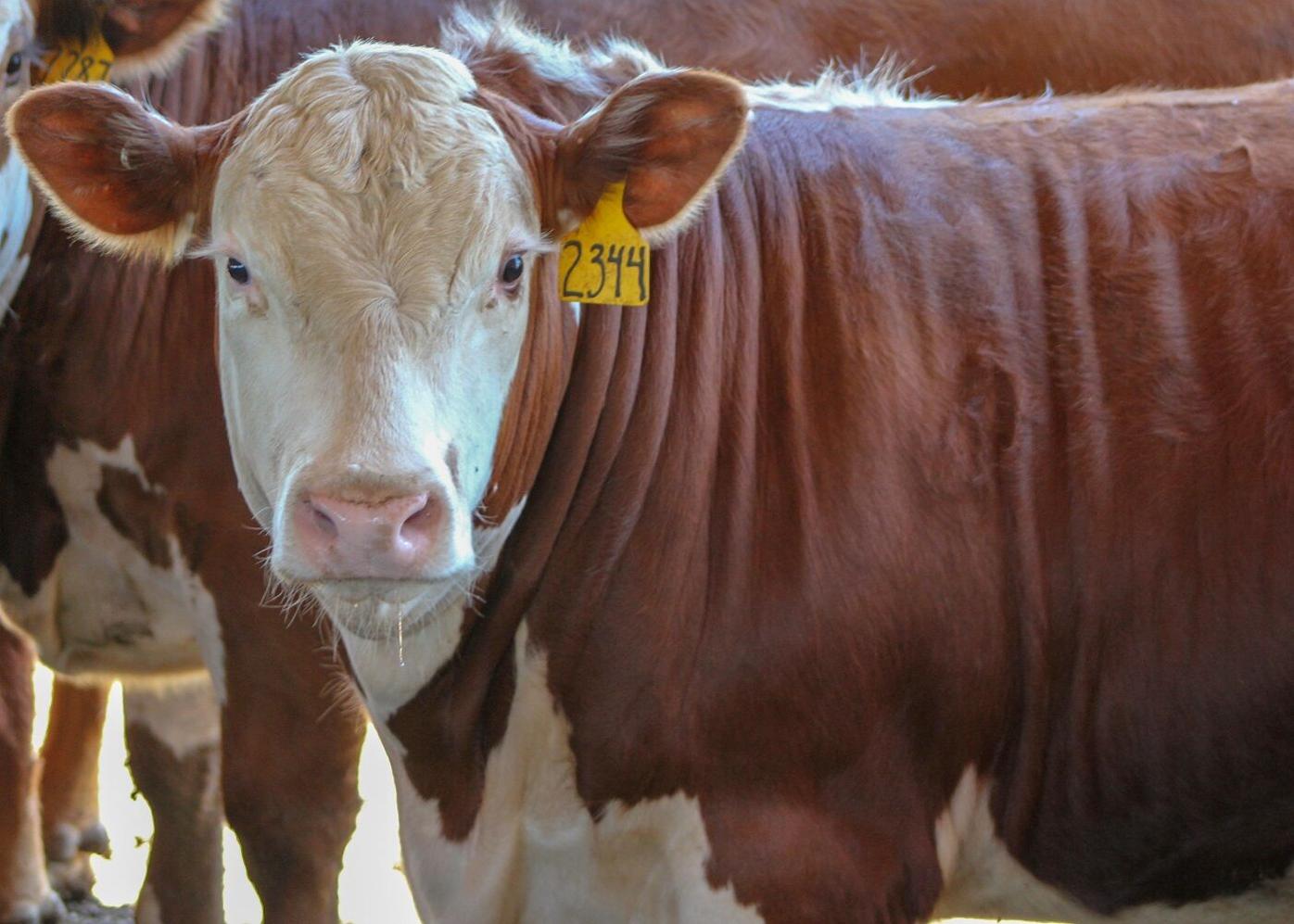 Metaphylaxis (administration of FDA antimicrobial, generally via injection, to high-health risk cattle upon arrival) is used to help manage bovine respiratory disease (BRD). The use of metaphylaxis is known to decrease the mortality and morbidity of cattle in feedlots. Producers managing high-health risk cattle with metaphylaxis must choose the type of cattle to purchase in conjunction with the price paid and the antimicrobial to use. Thus, the effectiveness of the metaphylaxis protocol can vary based on cattle placement weight, placement season, gender, and antimicrobial use (Nickell and White, 2010; DeDonder and Apley, 2015; Ives and Richeson, 2015).

The net return model incorporated how antimicrobials modify BRD health and performance outcomes. Health and performance outcomes were calibrated from published literature and proprietary feedlot data. Three parameters were used to evaluate the effect of metaphylaxis on morbidity: average feed conversion, health costs, and average daily gain. Mortality was predicted based upon cattle placement weight, season, and the antimicrobial used for metaphylaxis. A simulation model was used to evaluate net returns in which sick cattle increase health and feed costs while decreasing average daily gain, losing the initial cost of cattle if they die, and incurring additional yardage, feed, interest, and health costs, all of which affect total costs to the operation.

Notes: aAntimicrobials used for metaphylaxis are categorized into “upper” and “lower” tiers based on Abell et al. (2017) who categorized them based on odds ratio (OR) confidence intervals.

The probability of large losses was greatly reduced through the administration of metaphylaxis in high health risk cattle. Based on these estimated return distributions, feedlots can expect lower variability in morbidity and mortality and higher profits using metaphylaxis. The results of this study are intended to aid in maximizing producer profits using metaphylaxis as a strategy to reduce the impacts of BRD in high health risk cattle. The full article can be found here.