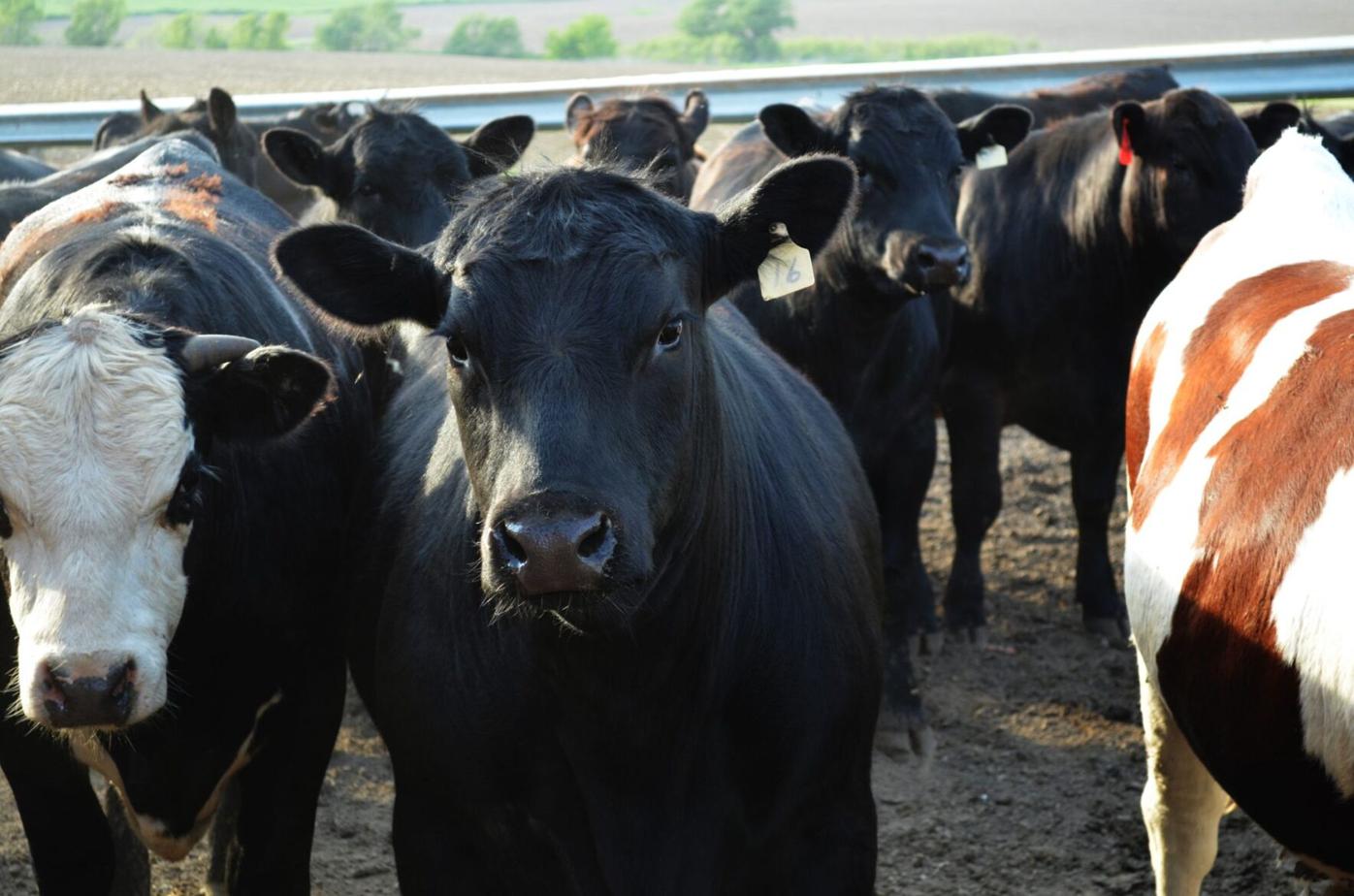 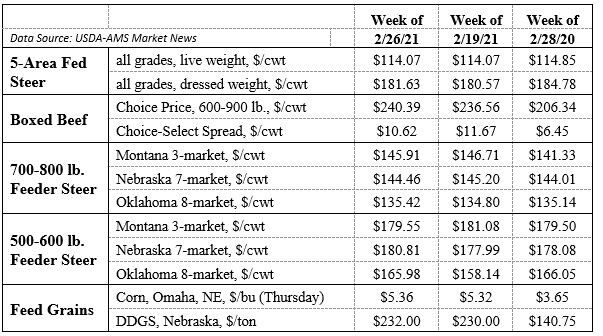 The number of cattle processed on Saturdays is an interesting set of data. Saturday slaughter might be thought of as a catch-up day or as a shock absorber for holiday shortened weeks. It has likely emerged as an important part of adjusting to Covid19. On the past, market analysts have used Saturday slaughter as an indicator of capacity utilization.

Looking back at the data over the last 30 years highlights that Saturday slaughter is highly cyclical and seasonal. As you might expect, it increases and contracts with cattle numbers reflecting the long-term cattle cycle, but it also moves with seasonal fed cattle supplies through the year.

Economic impacts of winter storm Uri are still being pulled together. It appears that cattle death losses in feedyards and dairies were light. It helped that the storm front did not drop a lot of moisture ahead of the cold. Cow losses have been reported and it’s likely that newborn calves were hit hard during the storm. Data from USDA indicates about 15 percent of calves are born in the western region of the US in February. Additional feed costs and lost efficiency will likely be a large source of economic losses. The animal used their feed energy to stay warm rather than gain weight. The well-publicized electric grid problems forced reduced steam flaking and more reliance on dry ground corn. Steer live weights in the Texas, Oklahoma, and New Mexico region dropped from 1,361 pounds for the week before the storm to 1,251 pounds per head for the week of the storm. Milk production was reduced and there were reports of limited milk dumping.

South Texas sustained some large losses in the citrus industry due to freezing temperatures extending into the Rio Grande Valley. The severity of freeze damage to the trees won’t be clear for some time but, certainly will include losses to this year’s crop and part of next year’s, as well.

Calf prices in country auctions were generally higher in the week following the storm. Recent strength in the cutout has been buoyed by increasing middle meat prices and the chuck. For example, wholesale strip loin prices have increased from $5.66 per pound to $8.12 per pound since the first of the year. Last week’s wholesale chuck roll prices were $3.73 per pound compared to $2.60 at this time last year. The Choice beef cutout closed the week at $240.53, well above a year ago, with a wider Choice- Select spread the average also.